For the premium segment – Lexus, it was the first company with a global reach that introduced hybrid cars with diesel-electric engines that are clean and friendly to our planet, and since 1997, when Prius debuted – the first mass-produced hybrid model – Toyota sold More than 8 million hybrids worldwide, with more than 8 million hybrids from year to year: At present, Prius is offered by: the 7-seat Prius + minivan, the Yaris Hybrid, the Auris Hybrid, the Auris Hybrid Touring Sports and the legendary SUV RAV4 Hybrid with 4×2 4×4 In a self-propelled hybrid Lexus, the gasoline drive works seamlessly The self-reloading Lexus with hybrid drive charges itself while driving. Toyota is still looking for new solutions in the sphere of drive technology. The result of these activities is Toyota Mirai – the first mass-produced hydrogen car that does not emit any harmful substances into the atmosphere, and the only effect of hydrogen and oxygen reaction is water vapor. 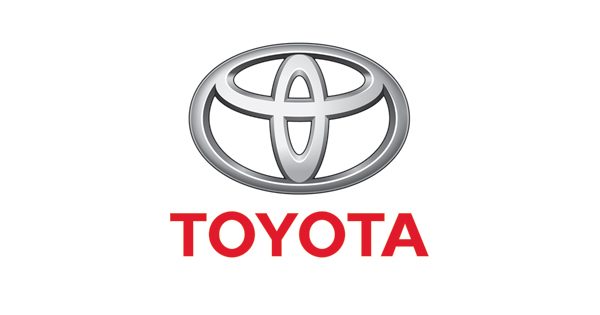